ONE OF MY FAVORITE PLACES ON THE PLANET

I've always enjoyed photography and by fall 2007 had started exploring photographing music. After I attended Seattle's Bumbershoot music festival that fall, though, everything changed.  I connected with KEXP and my life has been different ever since.

First:  KEXP (90.3FM in Seattle, streaming worldwide at kexp.org) is a non-profit public radio station based in Seattle.  Unlike many public radio stations, KEXP's mission focuses on helping listeners discover new music.  This simple orientation has led the station - through shepherding by talented and committed staff, patrons and artists - to become a premier tastemaker online and on the air.  The programming is determined by the DJ's, who are free to champion any bands.  At all.  The freedom they have to showcase artists they enjoy leads to a focus on quality and finding great new bands that's unparalleled.

* View galleries of over 400 sessions I've covered for KEXP *

KEXP hosts 200+ live music sessions a year, both in a tremendous live performance space on site (now iconic with the dangling lights adorning the walls) and at clubs, theaters and festival around the world.  Since I met Kevin Cole and Jim Beckmann at Bumbershoot 2007, I've had the good fortune to photograph hundreds of live performances for KEXP.  I can say with confidence that I grew up as a photographer because I had the chance to shoot regularly in a production environment with KEXP.  I will always donate my time and my money to support the station, and I hope you'll consider donating too.  Your support not only helps the station, it provides a lift to all the artists featured who get much-needed attention brought to their music, and keeps new content coming for you to enjoy.

If you aren't familiar with the station yet, you can get a taste of the content the crew delivers by visiting the KEXP YouTube channel.  With over 2 million subscribers and well north of 1 *billion* (!) views, the performances are some of the best sounding and most intimate you'll find.  I've learned about and sometimes photographed some of my favorite bands through KEXP. <3 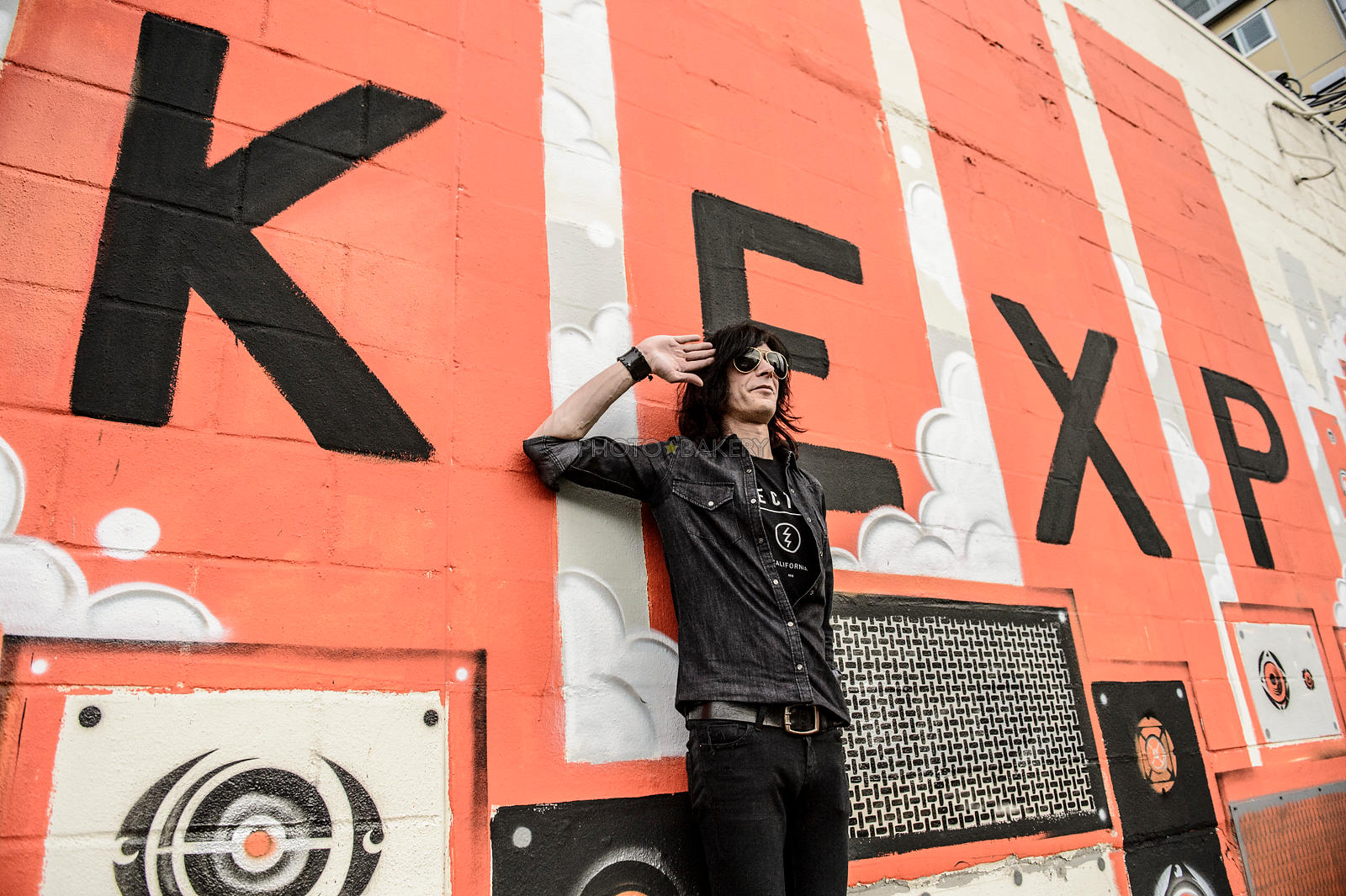